In October a newly formed charitable organisation called Cradle launched its service for healthcare professionals and bereaved parents at the Liverpool Women’s Hospital. 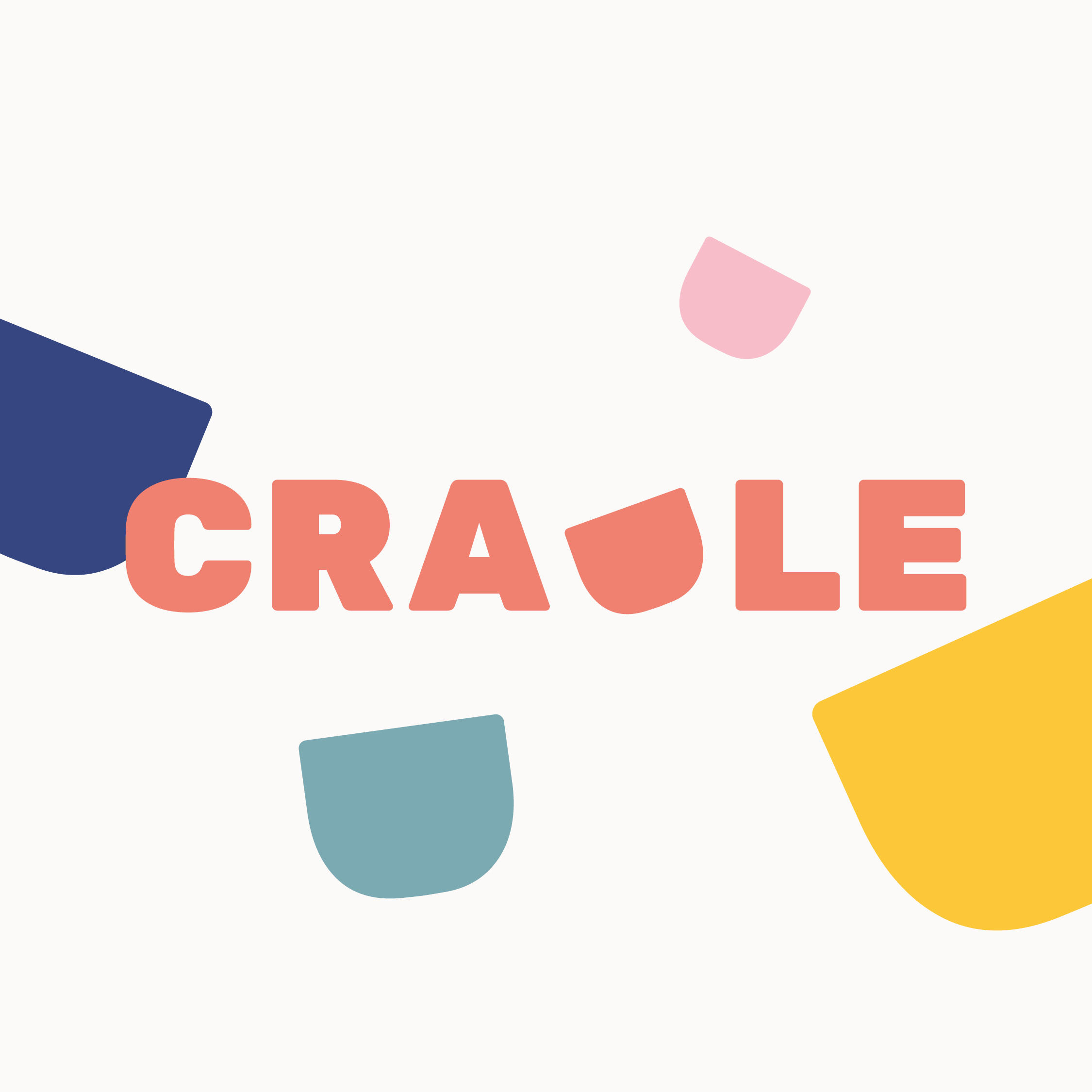 In October a newly formed charitable organisation called Cradle launched its service for healthcare professionals and bereaved parents at the Liverpool Women’s Hospital. Cradle provides a range of services to promote continuity of care for anyone affected by early pregnancy loss.

Cradle are a national charitable organisation, and have a national team of early pregnancy loss ambassadors, providing a range of baby loss support services to the NHS for bereaved parents and have been working with the Liverpool Women’s Honeysuckle Team who provide care for women and their families at following pregnancy loss at any gestation and early neonatal death.

As well as plans to providing training, support, and focus groups at Liverpool Women’s, Cradle donate emergency comfort bag that are made available to bereaved parents who have been admitted into hospital unexpectedly to help bring them some comfort during a difficult and stressful time. The most important thing in the comfort bag is the letter to bereaved parents, signposting anyone affected by baby to Cradles online and local ambassador support.

A launch event was held at the hospital with the support from the Lord Mayor, Anna Rothery when Cradle handed over the first 10 bags to the Liverpool Women’s Emergency Gynaecology Department. A stall was held in the main reception area, run by the Founder Louise Zeniou and ambassadors, Michelle, Nada, Elisa and Annmarie to raise awareness of early pregnancy loss, and to raise funds for the comfort bags with a cake sale and raffle.Cradle grief projects including early loss football teams, plant therapy and Knitting groups.

Marie Kelleher, Bereavement Support Midwife said “thank you to Cradle for their support in bringing the comfort bags to Liverpool Women’s Hospital and the organisations who have kindly donated items for the bags. We are excited to be working with the Charity and hope the bags will bring comfort to our patients.”

Cradle was founded by Louise Zeniou who had an Ectopic Pregnancy in 2015, Cradle is now supported by a national team of early pregnancy loss ambassadors, all of which have experienced ectopic pregnancy, miscarriage, missed miscarriage, molar pregnancy or compassionate induction. Each ambassador is linked to an NHS Trust of their choice, often where they received care during the loss of their own baby or in some cases babies.

Louise said “I lost my baby due to an Ectopic Pregnancy in 2015, I was admitted to hospital for life saving emergency surgery, and would have found comfort in receiving the letter that is found in each of our comfort bags. The letter sign posts to local and national support following early pregnancy loss and will bring women and families together quickly in those confusing early days following the loss of a baby.

We appreciate the warm welcome from the Liverpool Womens team, and we are excited to develop our service to meet the needs of each of their departments for staff and the bereaved parents they care for.”

Cradle welcomes anyone to make donations of toiletries for our comfort bag project for the Liverpool Women’s Hospital and to support the teams who deliver care.

Cradle are a finalist for the Butterfly awards Awareness Advocate category this year, and take over Neville Southall’s twitter to raise awareness every Sunday at 9pm.

Cradle launched their first service at Ormskirk Hospital on the 5th September, and are launching 10 other NHS sites this year, with plans to be in every NHS Trust by 2023. 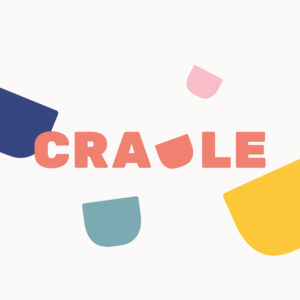 Extra support is now available to bereaved parents at the James Paget University Hospital (JPUH), thanks to the help of a baby loss charity.

A charity which supports parents dealing with early pregnancy loss has launched in London at Guy’s and St Thomas’ NHS Foundation Trust.

Cradle, a charity which provides early pregnancy loss support, so that they can continue to care for bereaved parents for baby loss, has launched its service at Ormskirk hospital.